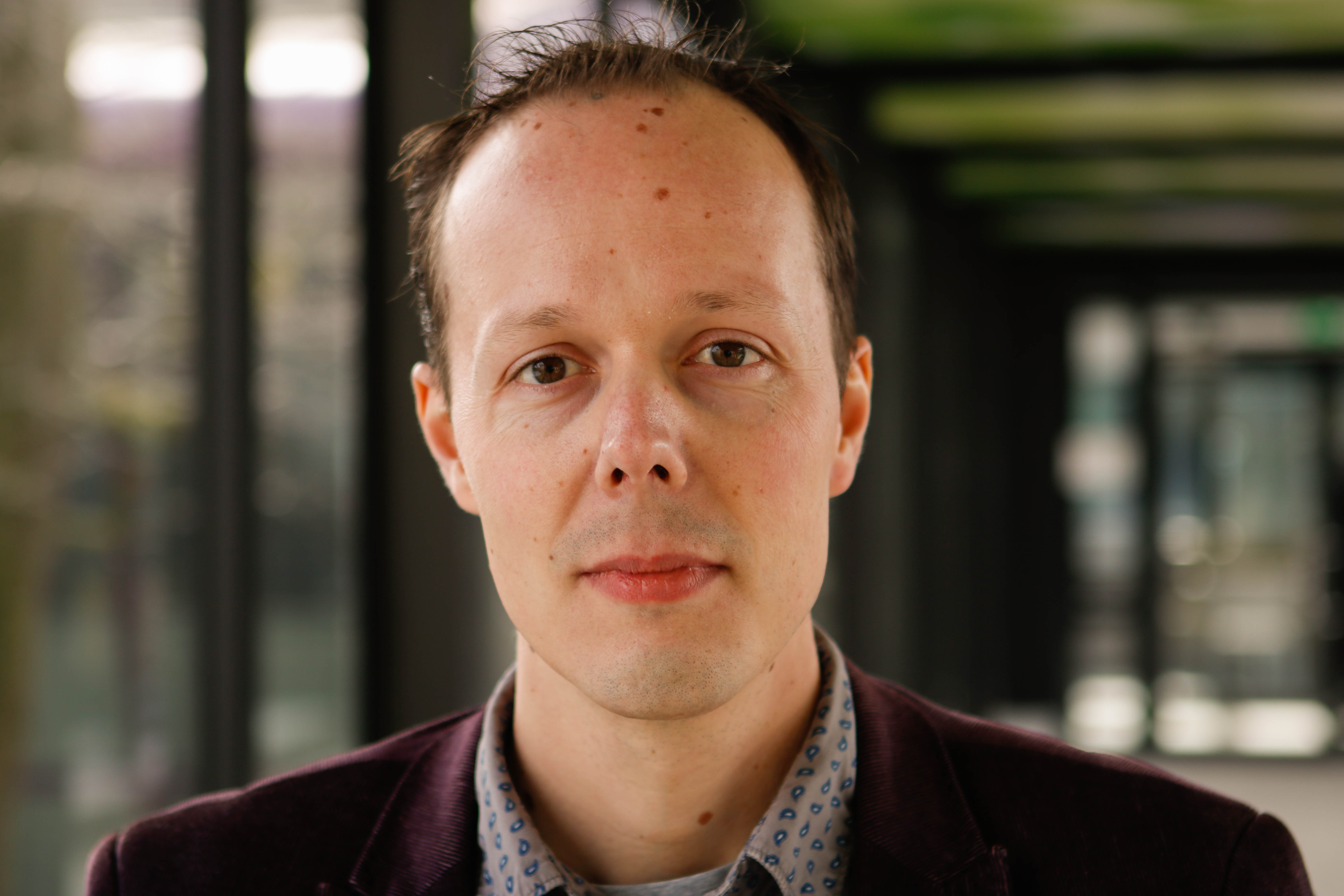 My name is Ivo Nieuwenhuis (born 1985). I studied Dutch Language and Culture at Utrecht University and did my PhD at the University of Amsterdam, both in the Netherlands. My PhD was on late eighteenth century Dutch satire. Currently, I work as an Assistant Professor of Dutch literature at the Radboud University Department of Modern Languages and Cultures in Nijmegen. I am also a comedy critic for the national Dutch newspaper Trouw.

My current research is mainly focused on the politics of humour. Questions that interest me are: Is all humour political, and what do we actually mean when we claim that humour is ‘political’? How could we distinguish between humour and politics as social spheres or ‘language games’, but at the same time take into account humour’s significant political implications in terms of gender, race, and class relations? Is humour necessarily subversive and oppositional, or can it also be conservative and disciplinary, and if so, under what historical and social conditions?

I have published on these and related issues in journals such as HUMOR and Eighteenth-Century Studies. I also contributed to the recent volume Comedy and Critical Thought: Laughter as Resistance (published by Rowman & Littlefield, 2018). I presented papers at conferences of the International Society for Humour Studies (2018), the International Society for Eighteenth-Century Studies (2010, 2011, 2015, 2019) and at various other academic occasions. A full list of publications can be found here.

I am also involved in various local and national academic initiatives, such as the Humour Studies Initiative Nijmegen and Stichting Jacob Campo Weyerman.

Besides my academic work, I am part of an amateur theatre group in my hometown Utrecht. I also like to visit concerts, theatre performances and museums. Drinking beer is another one of my hobbies.